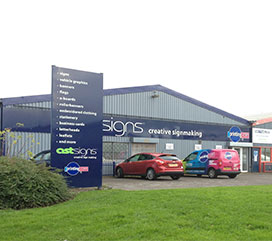 Our clients wanted to raise some additional capital to build a hydro plant to power their business centre, reduce their energy costs and benefit from a substantial RHI payment, however their existing lender who they had banked with for over 25 years would not support their request for help and other lenders which they approached were also unhelpful with their project. When they contacted Lakeland Finance they were quickly nearing a deadline which had been set by the Environment agency for when the work had to be started and once breached it would mean that they would have to put the whole project on hold for at least another year!

We met with our clients to discuss their plans and requirements, by the end of our meeting we were convinced that we could get the funding in place to allow them to move forward with the project. After some initial re-working of the figures and repositioning the overall proposition, conscious of the looming deadline and prospect of having to mothball the whole project, we began strategically sourcing lenders for the deal. With little time to lose we successfully managed to get lenders on side with the project and managed to hammer out a deal with a main high street bank which ended up refinancing their whole business operation away  from their unhelpful existing bank.